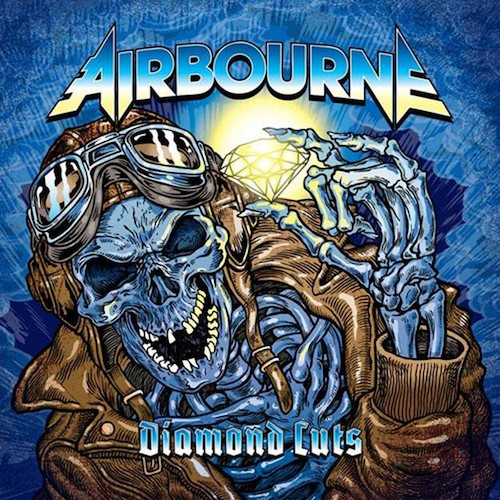 Airbourne have streamed their previously-unreleased track Money, which will appear on upcoming box set Diamond Cuts. Listen to the song below.

Arriving on September 29th, the eight-disc vinyl collection includes the band’s first three studio albums, a set of B-sides and a documentary DVD, and it’s available for pre-order now.

The band recently told Loudwire, “Money was found covered in piles of dust and reel-to-reel tape. It was part of the recording sessions for No Guts No Glory and for some reason it just didn’t make the album – but hearing it again today, we’re pumped to get it out there. ‘Show me the money’ is a double entendre and we’ll let you figure out what it’s about.”

The band’s latest tour starts in South America tonight (August 30th) and includes dates across Europe before ending in the UK in November.

‹ BASSIST TIM GAINES IS NO LONGER A MEMBER OF STRYPER