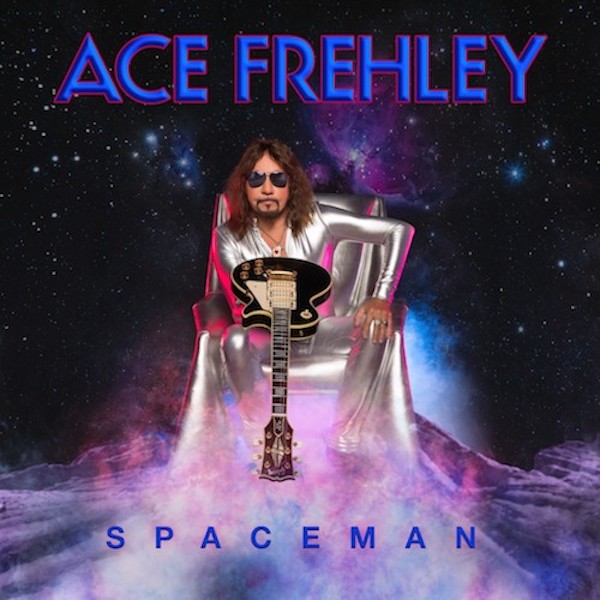 Original KISS guitarist Ace Frehley has released a music video for Mission To Mars. The clip is entirely animated by artist Christopher Fequiere, a first for Frehley. Chock full of KISS fandom easter eggs, this video is the second music video that we’ve seen from Frehley’s critically acclaimed Spaceman album. Mission To Mars“ follows the release of Rockin’ With The Boys,which was released last year.

He told the Houston Press, regarding the song:, “I’ve been a sci-fi fan since I was a kid, and when I joined KISS, we all had to come up with characters, so I invented the Spaceman. So, I’ve had a fascination with sci-fi and astronomy and space travel from a young age, so it all makes sense to me. I believe eventually were going to colonize Mars and go further.”

Spaceman was released on October 19th through eOne. Former KISS bandmate Gene Simmonsco-wrote two tunes on the record, Without You I’m Nothing and Your Wish Is My Command, the latter of which also features Simmons‘s bass playing.

‹ POKERSTARS POLL DECLARES MOTÖRHEAD’s “ACE OF SPADES” THE GREATEST GAMBLING SONG OF ALL TIME, THE LEGENDARY BAND CONTINUES TO TOP FAN POLLS AROUND THE GLOBE PROVING THE BAND WILL NEVER BE FORGOTTEN