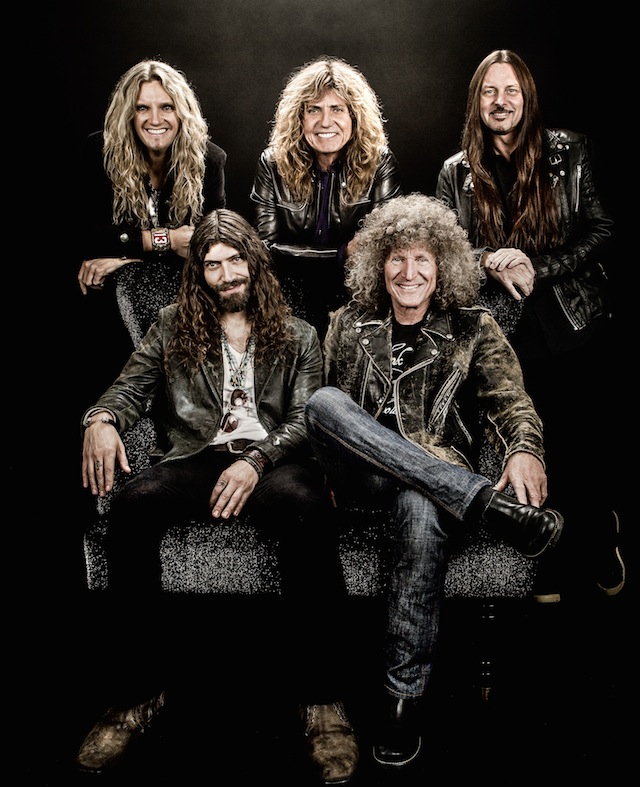 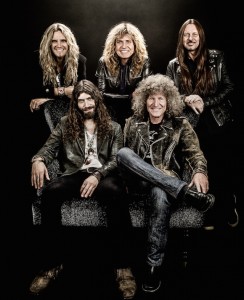 Whitesnake have released a live video for their take on Deep Purple classic The Gypsy. Watch it below.

It appears the band’s latest release, The Purple Album, designed as a tribute to his former band after an attempted reunion with Ritchie Blackmore failed to take place.

Forntman David Coverdale recently said, “Everyone did their homework, and every performance is done respectfully in honor of Deep Purple’s musicians. There were respectful nods to the original musicians throughout the album, and it has come out delightfully. It’s a tribute to Jon Lord, Ian Paice and Ritchie Blackmore, who gave me my break in the first place.”

The Purple Album was released in May 18th. 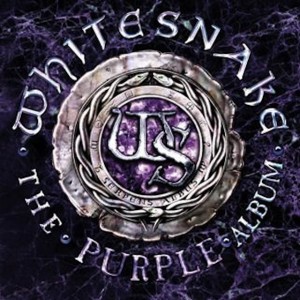