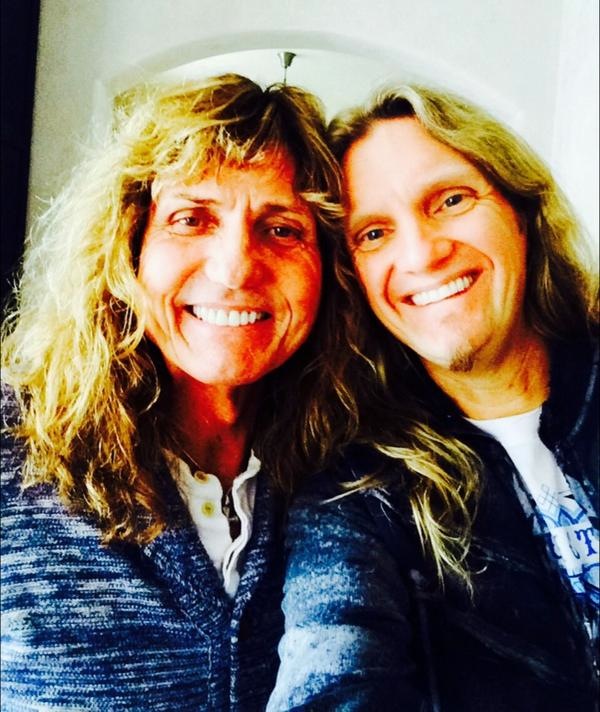 One of the first, if not the first, guitarists to put his name forward after hearing that Doug Aldrich had left the band, was an exceptionally talented musician whom we had met briefly last year when his band opened for Whitesnake in Arizona.

Everyone was very impressed by him, not only for his ability to play amazing guitar, but, also, his very agreeable personality & he was definitely foremost in our minds when we began to search for Doug’s replacement in Whitesnake.

We jammed together & were mutually impressed enough to ask him to join Whitesnake on the spot. This was May 30th. 2014.

We sincerely thank you all for your patience & understanding…& so, without further ado, we ask you to welcome, as we have done, our exceptionally gifted new Snake Brother…

Hoekstra is absolutely thrilled to be a part of the band, is looking forward to rocking with you all soon. To read about all the band’s he has worked with, please click here.

‹ DRUMMER PHIL RUDD ON AC/DC’S FUTURE: ‘WE’LL PROBABLY ALL HAVE TO BE DEAD BEFORE IT STOPS”

ORIGINAL KISS GUITARIST ON HIS FORMER BANDMATE GENE SIMMONS: “I DON’T THINK HE MAKES ANY SENSE” ›