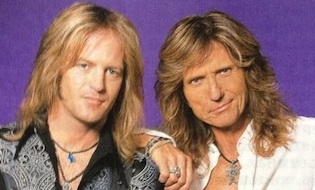 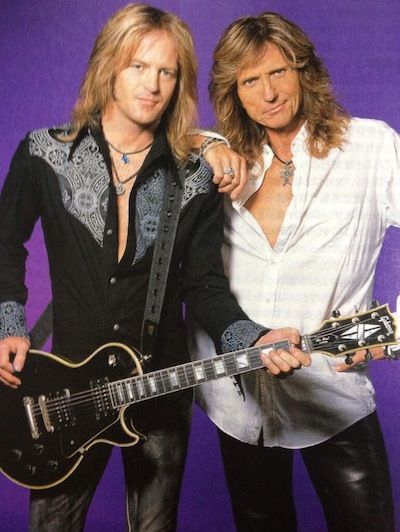 As previously reported, guitarist Doug Aldrich has parted ways with Whitesnake. Below is his official statement explaining his difficult decision:

“As there is still some question regarding my situation with Whitesnake I want to officially clear the air.

I can confirm that on May 7th 2014. I made the insanely difficult decision to leave the Whitesnake band.

At that time, although not contractually bound, I moved forward with David starting pre- production for an upcoming WS project. Coinciding with my with the start of that project, I also had several recording and live commitments, so I needed a more flexible schedule to conclude these before going full force as normal. Unfortunately my schedule was not workable.

As usual, the results between myself and David were extremely positive and fun, so that made the decision even harder.

I treasured my 11 plus years in the band. 2 Studio records, 2 DVDs, 3 Live records and roughly 30 Coverdale/Aldrich songs!! Killer…

The privilege of being an ambassador for WS is a responsibility I took very seriously. David started the band 35 years ago with high integrity. It was an honor to maintain that standard while I was in. And now, like lots of great things, it has come to an end.

I want to thank the great WS band. Reb, Michael, Tommy, Big Foot Tichy ,Ruedy, Marco, Uriah, Timothy and the Fraz for the good times, great shows and records always kicking major ass over these years. The opportunity travel the world together with such amazing musicians in so many countries was just unreal.

For me this is a new beginning and area of my musical future. I’ll definitely be moving forward working on new music, recording and touring and will have a bit more time to pursue some offers that I never had time to fit in before. A fresh start, new ideas, and another chance to push myself as a musician.

Thank you brother DC, for the great times and for allowing me space to put my heart and soul into the history of your great band.

Aldrich joined Whitesnake in 2003 and played on 2008′s Good To Be Bad and 2011′s Forevermore, as well as appearing on several live releases, including 2013′s Made In Japan and Made In Britain/The World records. 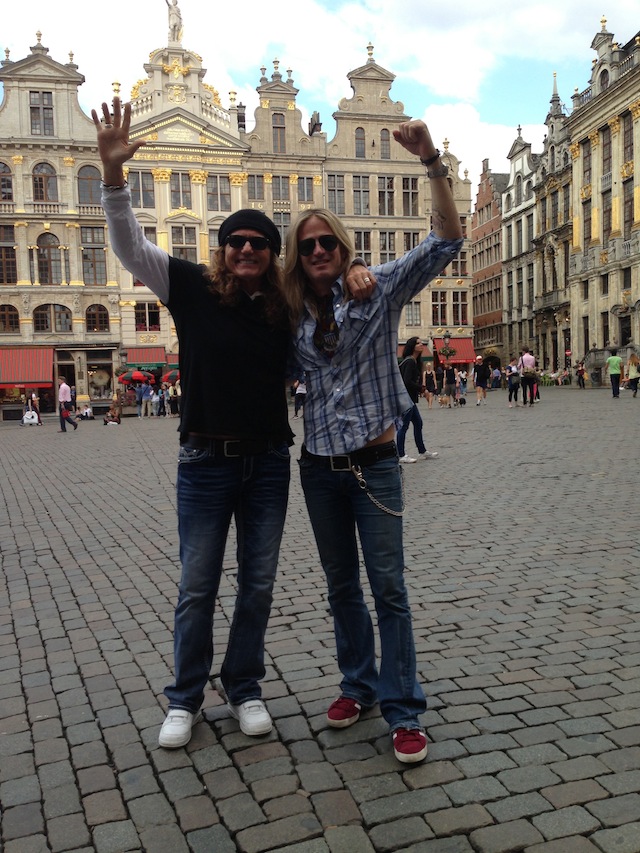 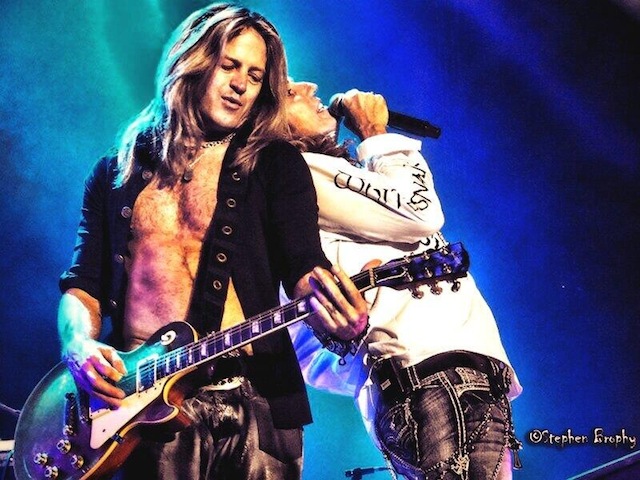