THE END MACHINE POST VIDEO FOR THE SONG “LEAP OF FAITH” 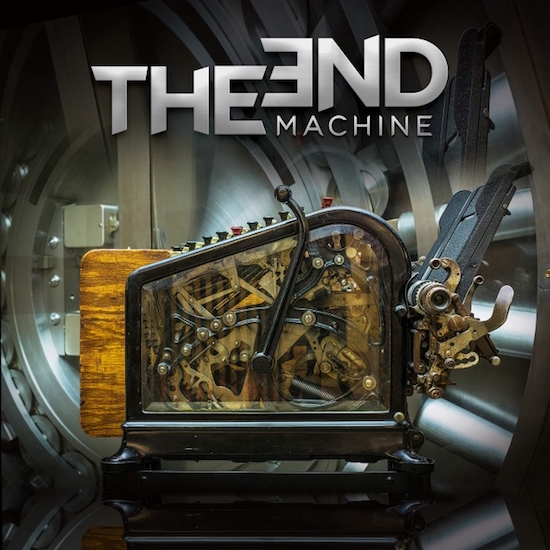 The End Machine, featuring members of Dokken, and Lynch Mob, have released a video for the song, Leap Of Faith, listen to it, below. Their debut album is due out today, March 22, via Frontiers Music Srl.

To watch a lyric video for the song, Burn The Truth, click here. Also, to read more about this release, and to hear the song, Alive Today, please go here.

The End Machine will play its first set of shows in April. Brown will be unable to make the dates and will be temporarily replaced by Evanescence’s Will Hunt.
The dates are as follows:

MOTLEY CRUE STREAM TWO MORE SONGS FROM “THE DIRT” SOUNDTRACK, LISTEN TO “RIDE WITH THE DEVIL” AND “CRASH AND BURN” HERE ›