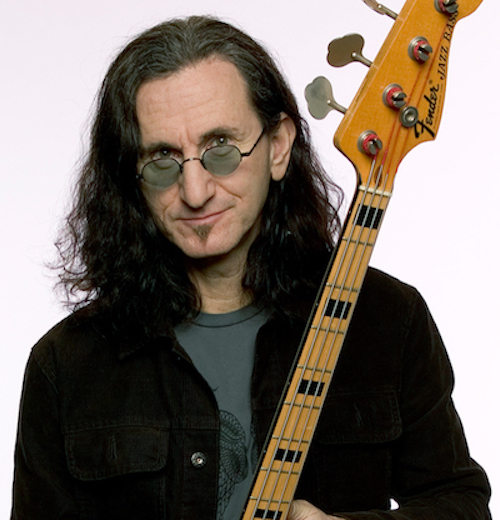 Rolling Stone: Now that Rush now appears to be in hibernation since the last tour, have you thought at all about recording another solo album? You haven’t released one since My Favourite Headache in 2000.

Lee: I go down to my studio on and off, and whenever I pick up an instrument, something comes out spontaneously, and I try to at least grab a moment of it and stick it on tape and forget about it. I’ve been so busy the past three years with this book project [Geddy Lee’s Big Beautiful Book of Bass, out December 4th], which consumed my entire being — which is fairly typical to my personality — that I haven’t been thinking about another music project at this point. I say that, and at the same time, another part of my brain is always thinking about another music project. But when you’ve spent 42 years working closely with the same people and formed the kind of bond and friendship that the three of us have had — and maintained, to this day — it’s a big decision and a big question what you want to do next. Or if you want to do something next.

These are fundamental, existential questions, and I cannot say that I’ve answered that question satisfactorily enough to move in one direction or another. Part of that is due to the fact that I have been so obsessed with [this book]. In a broader sense, it’s a book about what the bass guitar means to me — and what the bass guitar means to music, especially from the years 1950 through the Eighties. So it was quite a fascinating endeavor and a great challenge, and in a way I welcomed this obsession into my life as a door. Obsessions are doors to other things if you’re doing it right. It was a fabulous reeducation to the instrument that I’ve held in my hands for so many years but took for granted.

Rolling Stone: Is there anything at all you can tell us about the state of Rush in general?

Geddy Lee: The state of Rush in general … Well, I’d say I can’t really tell you much other than that there are zero plans to tour again. As I said earlier, we’re very close and talk all the time, but we don’t talk about work. We’re friends, and we talk about life as friends. I can’t really tell you more than that, I’m afraid. I would say there’s no chance of seeing Rush on tour again as Alex, Geddy, Neil. But would you see one of us or two of us or three of us? That’s possible.

Rolling Stone: Hopefully either way we’ll hear another solo album one of these years.

Geddy Lee: I appreciate the vote of confidence. I do think about it, and I think once the dust settles from this project, I’ll probably find myself bored and wandering down to the studio to try to enliven my own life, and if something of a positive nature happens down there, I’ll take it to the next step. But beyond that, I could only guess.

‹ FORMER OZZY GUITARIST JAKE E. LEE SAYS HE WAS APPROACHED TO WORK WITH OSBOURNE IN 2010