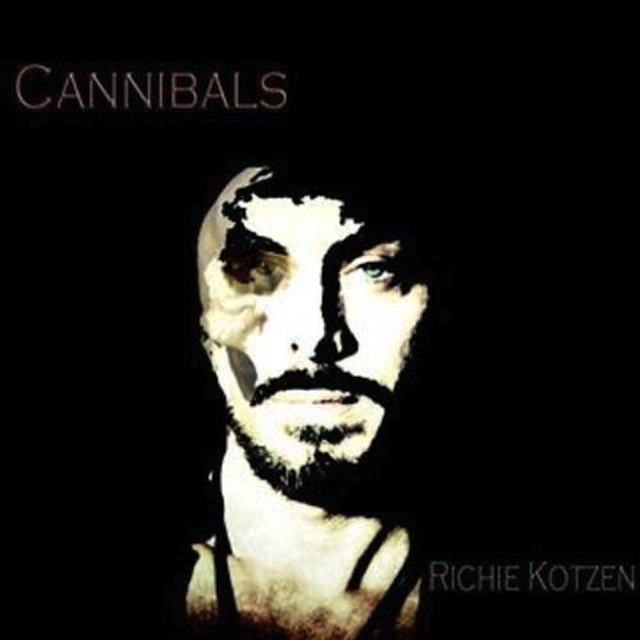 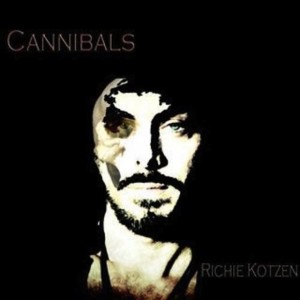 Richie Kotzen has released a video for the song You Can’t Save Me from his Live DVD which was came out earlier this month and recorded on his 2015 tour to support his 20th album Cannibals, was which was released on January 8th. Watch it below.

Kotzen has released quite a few videos from Cannibals. To view them, please put his name in the search bar in the upper right hand corner.

Kotzen and his Winery Dogs bandmates, Mike Portnoy and Billy Sheehan, released their second album Hot Streak on October 2nd, view the video for the song, Oblivion, here. The Winery Dogs are currently on tour, see their remaining tour dates below.