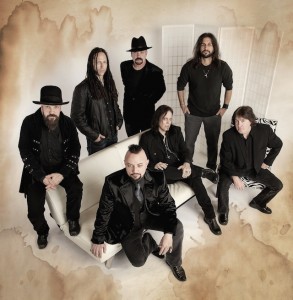 Operation: Mindcrime have released a video for their track Burn from the band’s frothcoming debut album The Key, which will be released on September 18th through Frontiers Music.

Tate says, “We’ve thrown out the rules for this record, and it’s been really liberating. I’m a fan of old prog, and that music didn’t stick to rules. It’s inspiring and enjoyable to be able to explore, and it’s great being in a position to write without constraints.”

Watch the video for Burn below.

See the video for Re-Inventing The Future at this location and to read more about this release and view the track listing, please click here. 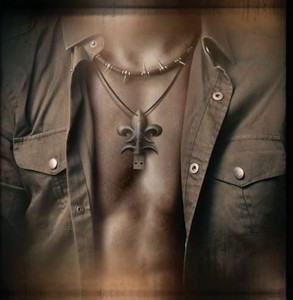 ‹ FORMER WHITE LION VOCALIST, MIKE TRAMP, RELEASES VIDEO FOR NEW SONG, “GIVE IT ALL YOU GOT”