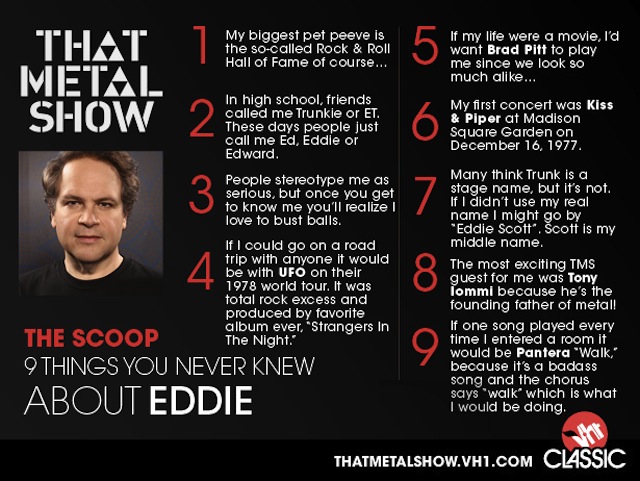 ‹ GUITARIST GEORGE LYNCH ON A DOKKEN REUNION: “I WOULD LIKE TO SEE IT HAPPEN…BUT, I’M NOT HOLDING MY BREATH”

SLIPKNOT’S COREY TAYLOR ON KISS NOT PLAYING AT RRHOF INDUCTION CEREMONY: “CAN YOU JUST SET STUFF ASIDE AND DO ONE SHOW FOR THE FANS OF THE ORIGINAL LINEUP? ›