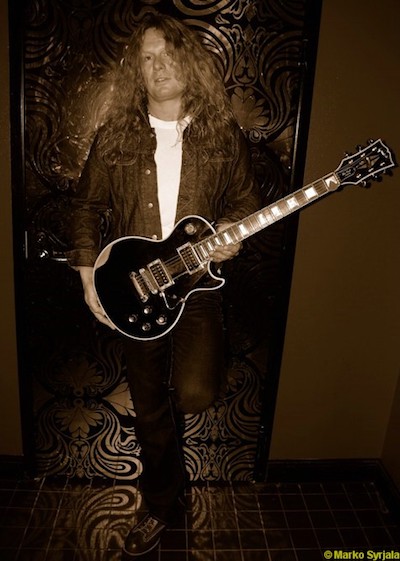 Out Alive is the second song from Sy-Ops  which is alleged to be released this year. On January 1st. 2021, he released the first video for, Dawning Of A Brand New Day, which can be seen here.

The album is reported to also have the songs Believe In Yourself and My Guitar.

As of January, John’s latest line up for his band is Blue Murder bandmate Tony Franklin (bass) and Fred Boswell Jr. (drums).