To learn more about this release and to view Uli’s U.S. tour dates, please click here. 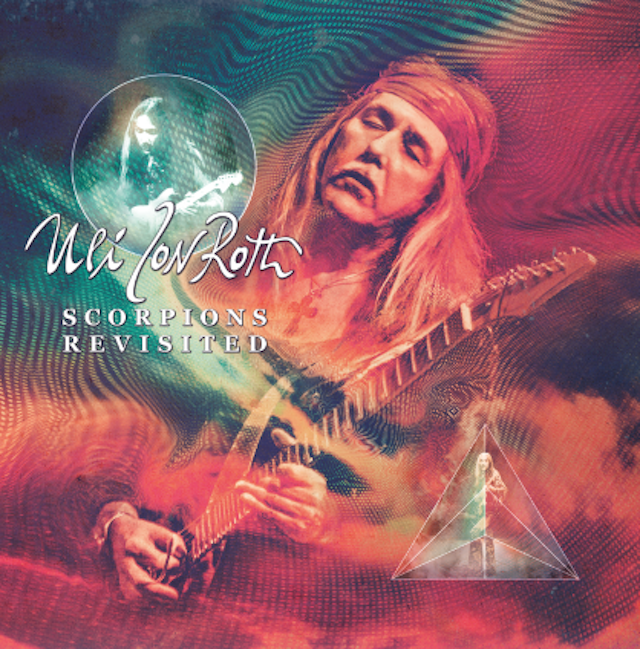