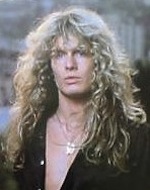 As previously reported, guitarist/singer/songwriter John Sykes has completed work on a new album.

Now, Sykes’official website is reporting that they have released a sample selection of John’s latest music. Listen to samples here. 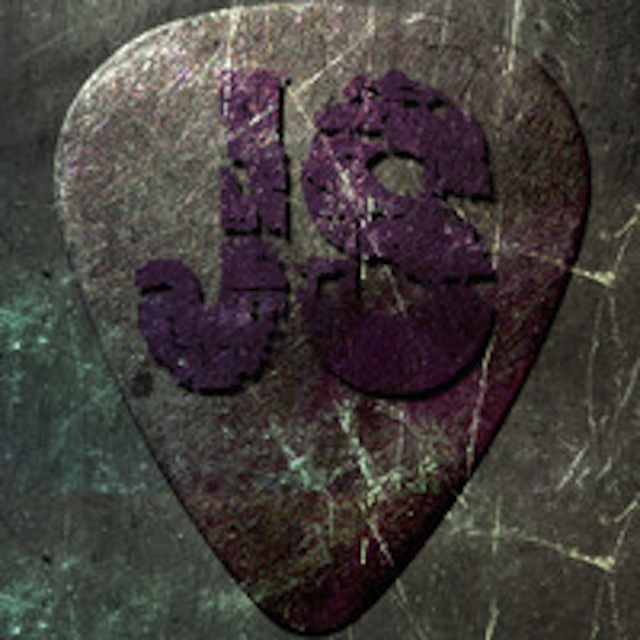