Speaking about the Swedish axe man, Lee said (via blabbermouth.net), “He’s a dick — that’s my main problem with him. He’s an arrogant f–king a–hole, and he always has been. I don’t know if he is right now, to be honest — I haven’t seen him in forever. But I can only assume that if when you’re younger, you’re that arrogant and that big of a dick, that you really never change. So I assume he still is. But no, he was just — he was a dick. And he was a great guitar player. But even then, he was really good at one little thing that he does — doing the sweeps and arpeggios and playing fast — and that’s all he could do. That’s one of my problems with him — it’s a very narrow band of guitar playing. He just focuses on this one part. He’s a sh–tty rhythm player; he can’t write a song worth a f–k. And I’m saying this, and this sounds bad — I feel a little bit bad — but knowing what an a–hole he is, I don’t feel that bad. You can’t be that arrogant if you’re only really good at one minute aspect of the art of playing guitar. And that’s all he was… And … yeah, f–k him.”

Patina will be released on November 9th through Frontiers Music Srl, listen to the song, Havana, here. 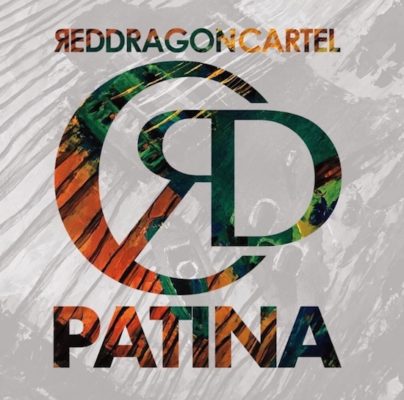