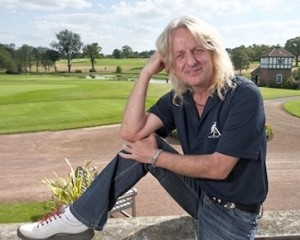 On the 40th anniversary of their album, Sad Wings Of Destiny, former Judas Priest guitarist K.K. Downing has posted a video in which he reflects back on the album. Watch it below.

K.K. announced his retirement from the band in April 2011. He was replaced by guitarist Richie Richie Faulkner, who previously worked with Lauren Harris, daughter of Iron Maiden bassist, Steve Harris.

‹ SOURCE CLOSE TO SINGER BRIAN JOHNSON CLAIMS THE SINGER WAS NOT FIRED FROM AC/DC, A MUTUAL DECISION WAS REACHED BY BOTH PARTIES