EDDIE VAN HALEN ON THE BAND’S LIVE ALBUM: “THERE ARE MISTAKES..BUT THAT’S HOW IT SOUNDED THAT NIGHT SO WE JUST LEFT IT” 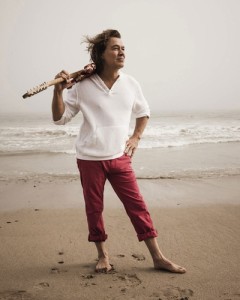 The Pulse Of Radio reports that Eddie Van Halen told Guitar Worldmagazine that he was fine with leaving mistakes on Van Halen’s new concert album, Live: Tokyo Dome In Concert. Eddie stated, “There are mistakes. After it was mixed I listened to a few parts and went, ‘Okay, I f–ked that up.’ But that’s how it sounded that night so we just left it. It’s like a photograph of that evening and we didn’t Photoshop it. When you fix parts or mistakes, it’s not a real live experience any more.”

Eddie added, “There’s this uncontrolled energy. It’s never really right or perfect, but it creates tension. It’s like, ‘Okay, who’s going to blow it?’ When you keep waiting for someone to f–k up but no one does, it keeps you on the edge of your seat. It’s the real thing.”

Will Van Halen Ever Record A New Album? Eddie Van Halen Says, “After This Touring Cycle, We Will Probably Hunker Down And Do A Studio Record. We Certainly Have Enough Material”