DOKKEN POSTS “IN MY DREAMS” FROM “RETURN TO THE EAST LOVE 2016,” WATCH IT HERE 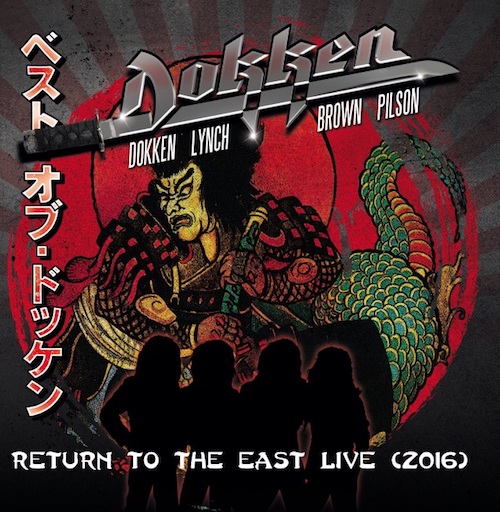 The band has released a clip of In My Dreams, off this release, watch it below.

To view a trailer, for this special release, please click here.

K.K. DOWNING POSTS THAT HIS ORIGINAL STATEMENT ABOUT JUDAS PRIEST WAS “REGRETFULLY MISINTERPRETED” ›