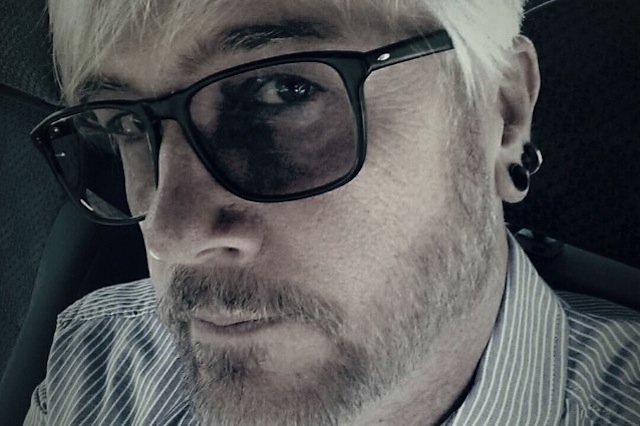 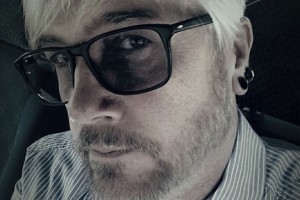 Cinderella bassist Eric Brittingham was recently interviewed on the Talk Toomey podcast where he discussed the future of the band. Excerpts from the interview appear below, as transcribed by blabbermouth.net.

On the future of Cinderella:

…It went from just doing, like, whatever just to fill the time. [I thought] ‘[Tom’s] solo record’s coming out, so I guess we’re not touring this year. I guess we’ll do it next year.’ And here’s four years later, and it’s, like, okay, I’m still kind of playing… I’m playing in four different freakin’ projects at the moment — I’ve got a residency, I’ve got a southern rock thing, I’ve got an original thing, a power-trio thing I’m doing… It’s, like, I’m just making my ends meet.”

…If [Tom] wants to do a tour [with CINDERELLA], I’m in. I’m glad that I didn’t hold my breath. I’d be blue now. [Laughs] Like I said, Tom’s having fun doing what he’s doing, so I guess, all in all, I’m looking to do something more permanent, I guess, too. I don’t know what that would be, but… We’ll see. If any bands are out there that are looking for a permanent bass player, apparently I am free. [Laughs]”

‹ DUE TO OVERWHELMING DEMAND CHICKENFOOT ADDS SECOND REUNION CONCERT ON MAY 8TH IN LAKE TAHOE; MAY 7TH SOLD-OUT!

KEITH EMERSON’S DEATH BEING INVESTIGATED AS A SUICIDE ›