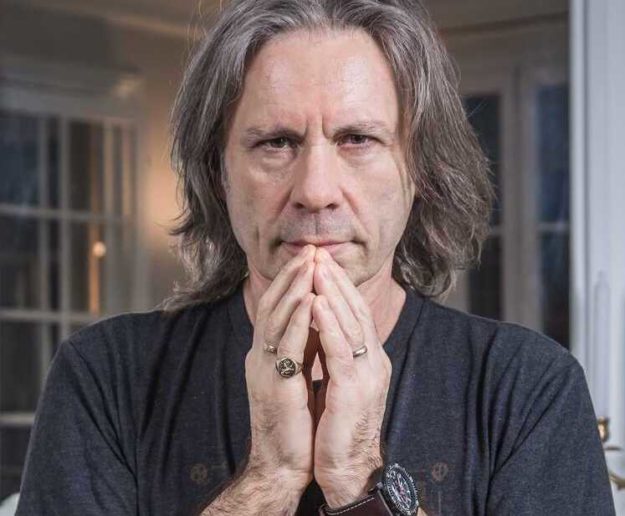 When asked what keeps Maiden at the top of their metal game after so many years? He said, “We are a lot better players now — in many ways — than we were 20 years ago, certainly 25 years ago. Because we’re not thinking quite so much down the same tramlines. And because of that, it’s enabled us to do an album like Senjutsu.”

…He continues, “It was pure good fortune that we recorded it when we did. And perhaps because we were so relaxed and couldn’t see in our crystal ball what was coming up, and we knew we had to sit on the album no matter [what] happened — because [there was] no point in putting it out until after we’d done The Legacy Tour…”

In addition to the new Maiden album, and his spoken-word tour, Dickinson is plotting his first solo album in more than 15 years. “I’ve been working on it on and off since [2005’s] Tyranny of Souls. But between lockdowns and albums and Maiden tours and everything else, it’s like I’m looking for a clear space to actually nail it, and say, ‘OK. This is what it’s going to be’.”