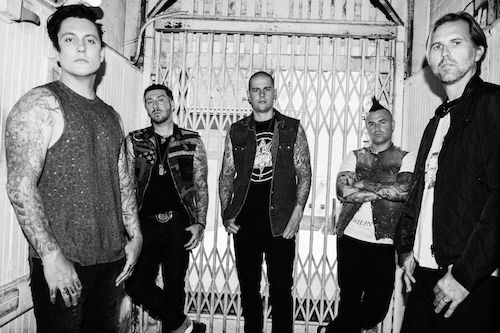 Avenged Sevenfold are transforming new album The Stage into an evolving body of work by adding a series of new tracks over the course of the coming months. Today sees the release of the album’s first new addition: an electrifying cover of Mexican folk song Malagueña Salerosa, click here to listen.

The track comes with a companion video that takes viewers behind the scenes and into the recording studio to watch the band and producer Joe Barresi (Queens of the Stone Age, Tool) record Malagueña Salerosa with horn players Sarah Bauza and Rachel Tate Herrmann. Watch it below.

“We’ve said all along that we want The Stage to be a different and exciting listening experience,” says vocalist M. Shadows. “For us, the idea of turning an album into a living piece of art and adding new installations is really intriguing. It expands the journey.”

That journey begins by crossing the cultural divide with Malagueña Salerosa, which is Avenged Sevenfold’s first-ever Spanish-language release. Says guitarist Synyster Gates, “I’ve always loved that song. There have been a few interesting interpretations over the years, including Chingon’s version from the Kill Bill Volume 2 soundtrack. That’s a great example of how a timeless song can be made relevant with a creative modern take. The structure, arrangement and incredible vocal work of their rendition was inspiring.”

Though they originally planned to record the song in both Spanish and English, the band decided to forgo the latter in favor of the traditional version.

“We wanted to do the song justice,” says M. Shadows, “and that meant singing in its original language. It was difficult, but I worked on it for weeks and had a Spanish-speaking friend come over daily to go over pronunciation. I also brought him to the studio to produce the vocals. It was important to me to get it right.”

The Stage is available for purchase, here.

The band is currently performing select songs from the album on their stadium summer run with Metallica as well as on their own series of special headline shows (see itinerary below). 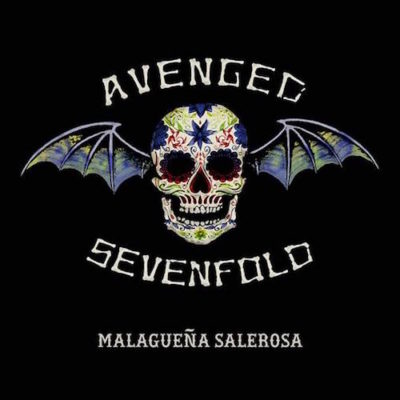