AVENGED SEVENFOLD’S “THE STAGE” REPORTED TO BE RELEASED TOMORROW 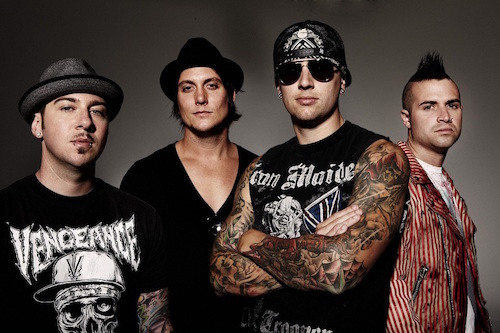 Avenged Sevenfold’s new album will be called, The Stage according to various media outlets, such as blabbermouth.net, and it is scheduled to be released on October 28th through Capital Records.

The band is expected to reveal all the details of its new CD at an event taking place today, (October 27th), in which the band will give a global, 3D, 360-degree, live-streamed virtual reality performance in partnership with Universal Music Group, Capitol Records and VRLIVE. Fans around the world will be able to view the live stream on Universal’s newly released VRTGO virtual reality platform, powered by VRLIVE’s advanced technology. According to a press statement, fans will be able experience the show “as if they were there.” 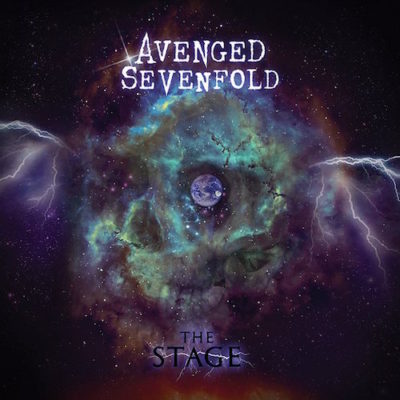