UFO FRONTMAN PHIL MOGG TO LEAVE THE BAND NEXT YEAR, SAYS “IT’S MY TIME TO GO” 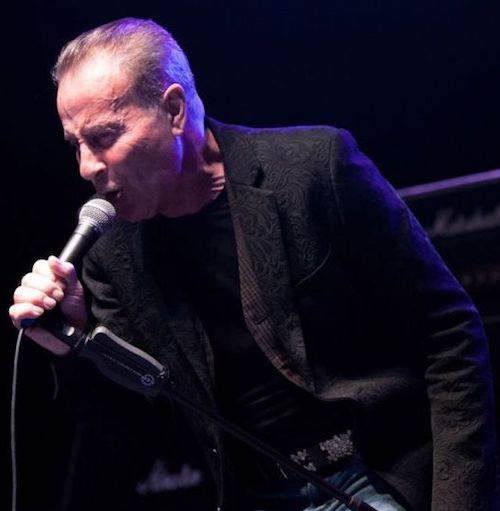 UFO frontman Phil Mogg has announced his retirement from the band. Mogg, the band’s only ever-present member, will leave after UFO finish a 50th anniversary tour next year.

In a statement on the band’s website, Mogg says, “This decision has been a long time coming, I’ve considered stepping down at the end of UFO’s previous two tours. I don’t want to call this a farewell tour as I hate that word, but next year’s gigs will represent my final tap-dancing appearances with the band.”

“2019 marks UFO’s 50th anniversary, so the timing feels right. There will be a final tour of the UK and we will also play some shows in selected other cities that the band has a strong connection with. But outside of the UK this won’t be a long tour. Being out on the road isn’t always tremendously luxurious and although the playing is as great as it ever was, the stuff that surrounds it becomes very tiresome. I always told myself that when I reached that stage I would step down, and that’s what I’m going to do. This is the right time for me to quit.”

Mogg has also hinted that the band might be able to continue without him, saying, “I’ve told the guys that this is how it is. They know it’s my time to go and they know that they can do whatever they want to do without me, but I don’t want to play live or make records anymore, though having said that I might go on and do an album of my own. I’ll have to see how I feel about that.

Maybe the best word to use is ‘bittersweet’. But my time has arrived and all that remains is to make sure that we have a good tour.”

Details of the band’s farewell tour have yet to be announced.