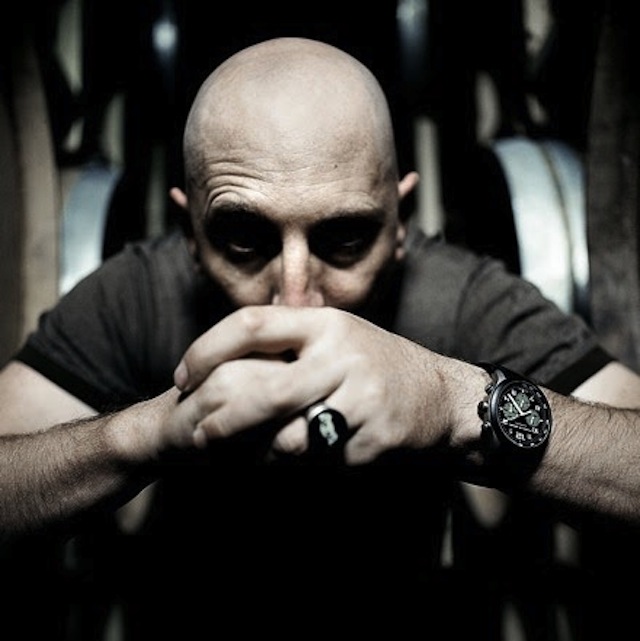 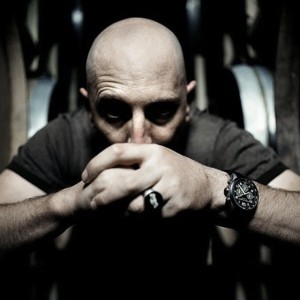 Hank Shteamer of Rolling Stone spoke with Tool vocalist Maynard James Keenan about his forthcoming semi-autobiography. Excerpts from the interview appear below.

RS: Can you give me the backstory on this book? How did it come about?

MK: One of my best friends in high school, we’re still close, his sister’s a writer, she’s 10 years older than we are; she’s kind of been around for a while, of course, seeing everything that went on pre–high school, high school, etc. So I approached her, because she’s a writer, to see if she was interested in helping me work on a semi-autobiography. Because I didn’t really want to write it as an autobiography, first-person — I’d rather have it be more in story form, like you’re kind of along for the journey, with sidebars by me throughout, in my voice, kind of expanding on particular instances or anecdotes. But for the most part, it’s just she and I on the phone a couple times a week, just going over timelines, going over stories, etc.

RS: You’ve obviously talked about your life a million times in interviews and in the documentary that you did, Blood Into Wine. Were there particular things that you wanted to share with people that you felt hadn’t been dealt with in previous accounts of your life?

MK: I guess so. I mean there’s always that perception that whatever you’ve done that’s the largest media-friendly thing in your life, where the world came to know of you, there’s a perception that there was no life before, and that you were nothing before. There’s a lot of stuff that went on in my life that nobody really knows about. So I feel like this is the chance to show the patterns, tell a story.

RS: Did you learn anything about yourself or your family in the course of this process?

MK: Absolutely, because you start seeing patterns. And I think that’s part of the exercise, as well. When you get to a certain age, you think you’ve learned everything, and when you start really putting these patterns together, you start seeing your own patterns of behavior, and it’s an opportunity to fix them, you know?

RS: Presumably you’ve read your share of artist memoirs or biographies. What do you think makes a good or bad one?

MK: It all depends on the reader, I suppose. Most people want to hear the kiss-and-tell crap, the garbage on the bus. That’s boring to me. “We threw a piano out a window!” That’s been done a million times before even Buddy Rich was around. Just a lot of things that you read in biographies, I feel like they’re just kiss-and-tell war stories. The ones I prefer are when they get more into the psychology and the decision-making process, not really who you know and “… then I met the president.” Those are boring. I’m more concerned about or more interested in crossroads, where the person in their story comes to a crossroads, and they make a decision, and you see the effects, the cause-and-effect process of those decisions.

RS: Can you think of a particular biography you’ve read that had what you’re aiming for with your own?

MK: Bowie, he had some solid memoirs. That’s the only one that comes to mind at the moment. But again, we’re trying to write this a little bit more, almost like you’re following a character through a story. If you’ve ever read John Crowley’s Little, Big, it’s quite a brain-teaser, a fantastic fantasy novel with multiple dimensional layers of story. So if I had to kind of put the book in perspective, it would be something like that.

RS: So there was a conversation you had a couple weeks back with one of our writers, and he asked about the progress of the new Tool album, and you mentioned that there was no music to work with. And last year, another Rolling Stone writer talked to Danny and Adam, and they said that there was some new material. Can you help us get to the bottom of where you’re at with the new record?

MK: Do I seem like a lazy person to you?

RS: Of course not.