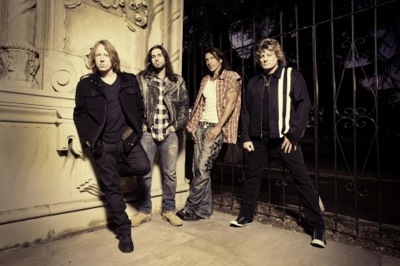 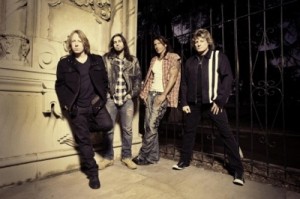 T&N, the new band featuring former Dokken members George Lynch and Jeff Pilson along with Brian Tichy, have released a music video for the single Slave To The Empire. View it below.

The song appears on T&N’s debut album Slave To The Empire, which was released on October 31st, 2012 through Rat Pak Records and can be purchased at www.ratpakrecordsamerica.com.

This 12 song release is progressive, it’s heavy, it’s dark, it’s bluesy, and each player’s performance is absolutely stellar. Slave To The Empire captures the spirit and magic from the classic metal genre, and is truly a work of art that will not disappoint.