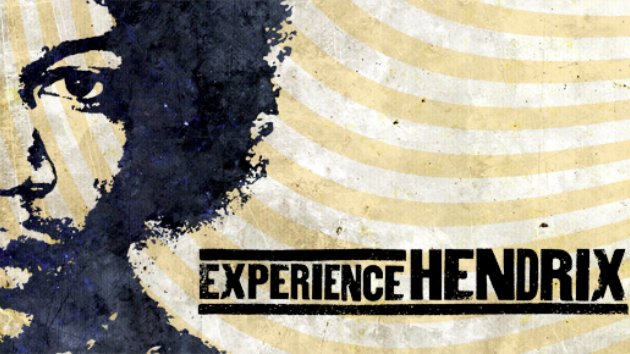 The Experience Hendrix Tour, a tribute to Jimi Hendrix that began in 1995, will return in 2014, reports Radio.com.

Running at a little over three weeks, Experience Hendrix will begin March 11th in Dallas, Texas, with an end at Detroit’s Fox Theater on April 3rd.

Wylde and Ana Popovic are the tour’s rookies, while the rest of the roster have played the circuit in some incarnation or form in years past. Experience Hendrix began in 1995 as the Jimi Hendrix Guitar Festival at Bumbershoot. A full list of dates can be found below.

‹ RUSH DECIDE TO TAKE SOME TIME OFF