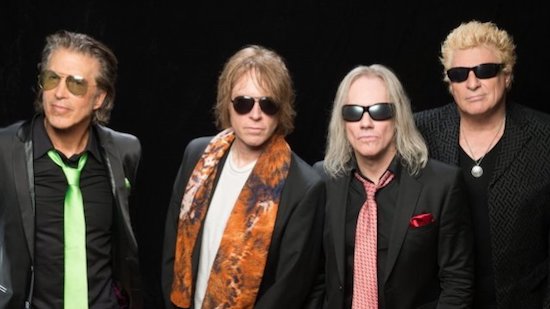 The End Machine released their self titled, debut album on March 22nd,  2019 To listen to songs from that release, please click the highlighted song titles.

Alive Today, Burn The Truth and Leap Of Faith.