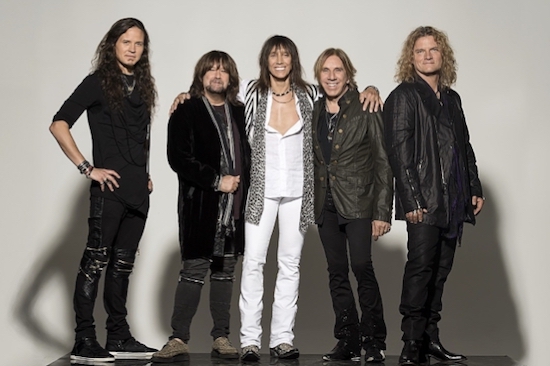 Tesla will releasing their new album, Shock, on March 8th. It was produced and co-written by Def Leppard guitarist Phil Collen. The band is streaming the first single, California Summer Song, which can be heard  below.

To listen to previously released songs, click on the highlighted song titles: