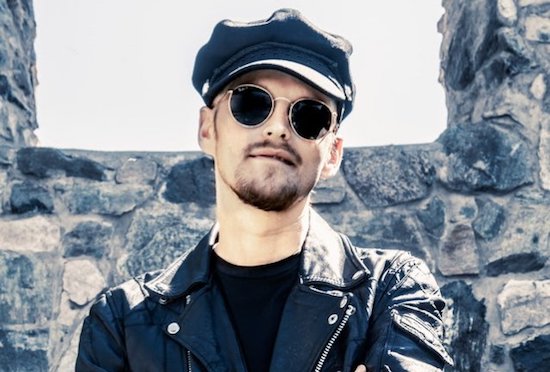 Skid Row has parted ways with singer ZP Theart and has replaced him with ex-H.E.A.T.vocalist Erik Grönwall. Grönwall will make his recording debut with the band on the band’s upcoming album, The Gang’s All Here, due on October 14th via earMUSIC. The LP’s first single, the title track can be heard below.

Skid Row said in a statement, “It’s a new era for Skid Row. With a new album, a new single and a world tour, we’ve added a new voice. Welcome powerhouse vocalist Erik Grönwall, formerly from the band H.E.A.T. from Sweden.”

Grönwall added, “Ladies and gents. I hereby declare the circle of all fucking circles complete. You’re looking at the new singer of @officialskidrow #skidrow #erikgronwall.”