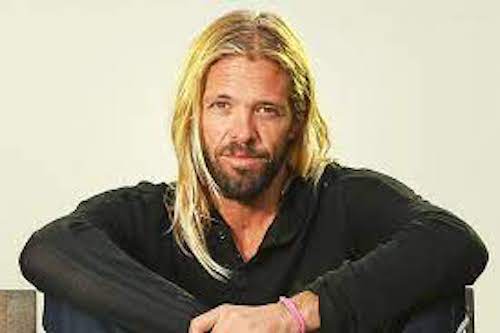 The death of Foo Fighters drummer Taylor Hawkins is suspected as a drug overdose.

According to the Daily Mail, he reportedly had “ten different types of drugs in his system” when he died in the five-star Casa Medina hotel in Bogota.

Meanwhile, respected Colombian newspaper El Tiempo said a confidential report it had been informed about pointed to hallucinogens – mind-altering drugs that can include LSD – being found inside the hotel room…

…Colombia’s Attorney General’s Office can confirm the following after the initial autopsy on the body of Taylor Hawkins.

“That in the toxicology test on Taylor Hawkins’ urine 10 types of substances were preliminarily found, including marijuana, tricyclic antidepressants, benzodiazepines, and opioids.

…The drummer has reportedly had a history of drug use…

Additionally, the New York Post is reporting that  heart that weighed double the average for men his age.

Forensic experts during an examination found Hawkins heart weighed “at least 600 grams,” double the average of 300 to 350 grams.

…Hawkins, a father to two teenage children, had openly discussed his drug and overdose struggles years before what the band called his “tragic and untimely” death.

Four years after joining Foo Fighters, Hawkins overdosed on heroin and ended up in a coma in 2001 which he later described as the result of him “taking it too far.”

Foo Fighters were scheduled to perform at the Lollapalooza Festival in Brazil tonight (3/27) and at the Grammy Awards a week later, on April 3rd.