SAXON RELEASE VIDEO FOR ‘BLACK IS THE NIGHT,” LISTEN HERE 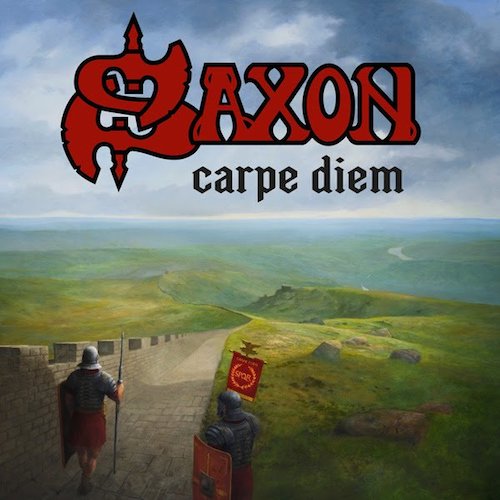 Saxon have released the official music video for the song Black Is The Night.from he band’s latest album, Carpe Diem, which was released in February 2022.