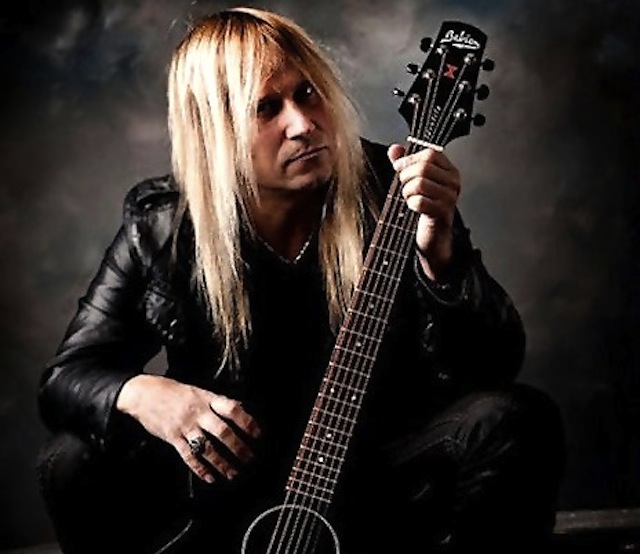 The Trans-Siberian Orchestra man will hook up with his old bandmates for the performance. And he says there could be more to come from the outfit who split in 2002 shortly after the release of 12th album Poets And Madmen.

He tells Vanyaland, “For 12, 13 years I’ve been waiting for my band to play again – now we’re playing again. I don’t know what’s going to happen after that, but there were people that were putting a fork in it, and we’re getting up and not just running a marathon, we’re running in the Olympics with this festival.

I’m not going to make any predictions, but let’s just say there’s a possibility that something more will happen after Wacken – that’s all I can say. And nothing would make me happier.”

Savatage will reunite on stage immediately after Caffery’s Trans-Siberian Orchestra complete their set at the festival which runs from July 30th until August 1st.

Caffrey is currently working with former Whitesnake drummer Brian Tichy on his upcoming solo album. It will be his fifth solo outing, following 2009’s House Of Insanity. Earlier this year, he released the song, My Light, to mark his 47th birthday.