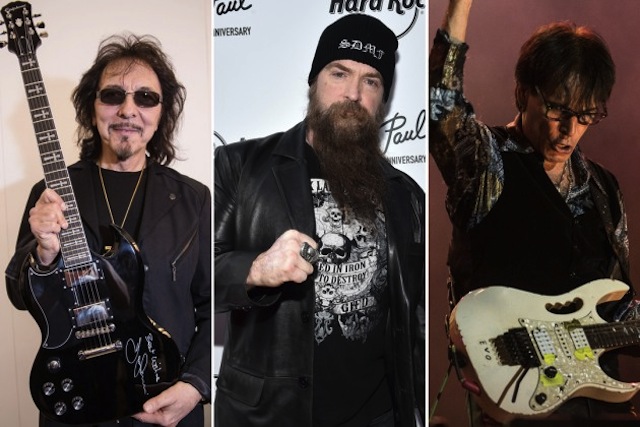 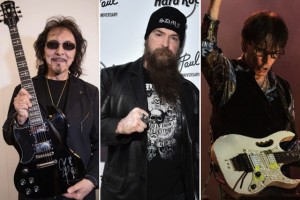 The 20th anniversary celebration of Rock N’ Roll Fantasy Camp will take place in Los Angeles on President’s Day/Grammy weekend — February 11th-14th. In addition to meeting the rock legends, the campers will also have a chance to take the stage with their bands at the legendary Whisky-a-Go-Go on the Sunset Strip.

“I’ve really enjoyed working with the students at Coventry University and the ‘Guitar Star’ contestants in England, so I’m looking forward to meeting some more enthusiastic players at the Rock and Roll Fantasy Camp in Hollywood,” said Iommi.