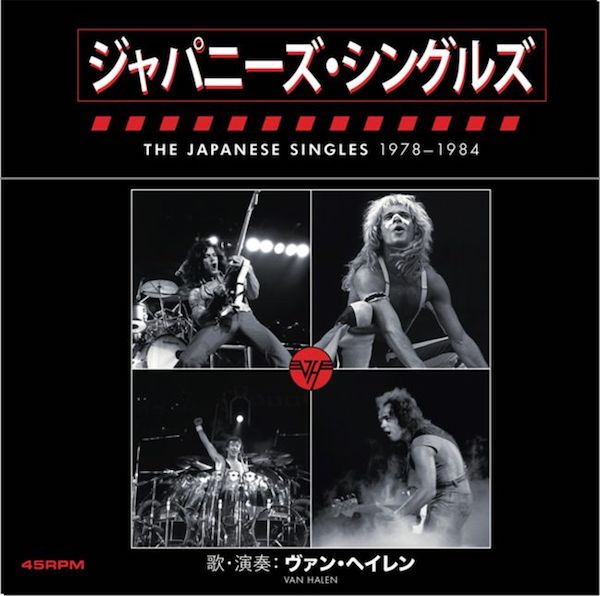 Van Halen: The Japanese Singles 1978-1984 will feature a total of 13, 7-inch singles, complete with the original sleeves and presented in a flip-top box.

Tracks featured include Ain’t talking ‘Bout Love, Dance The Night Away, Jump, Panama and Hot For Teacher, the latter of which is a “unique single edit that was issued exclusively in Japan, along with the single edit versions of (Oh) Pretty Woman and I’ll Wait.”

Along with the regular black vinyl edition, 750 box sets featuring the singles pressed on red vinyl will also be released and are available to pre-order from the official Rhino Records store.

Earlier this year, bassist Michael Anthony revealed that a rumoured Van Halen reunion tour was due to take place, but those plans were scrapped.