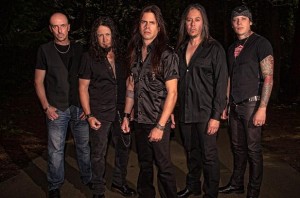 Guitarist Michael Wilton has said of the recording, “The label are very positive and happy about it. I know that a lot of people are really anticipating this, so stay tuned and you won’t be disappointed.”

Condition Human is available to pre-order from Queensryche’s PledgeMusic page.