QUEENSRŸCHE FRONTMAN TODD LA TORRE RELEASES NEW MUSIC VIDEO FOR “HELLBOUND AND DOWN” FROM HIS CHART-TOPPING DEBUT SOLO ALBUM, “REJOICE IN THE SUFFERING” 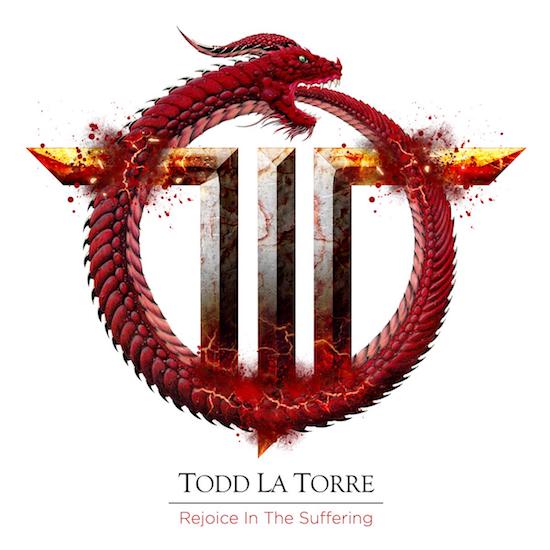 On the heels of his chart-topping debut week for Rejoice In The Suffering, Queensrÿche vocalist Todd La Torre is releasing another official music video from the critically-acclaimed album. The video for Hellbound and Down is a fiery visual that accompanies one of the heaviest tracks on La Torre’s debut. Todd’s songwriting partner Craig Blackwell delivers a punishing guitar riff fronted by Todd singing and screaming as fan’s have not heard before. The video for Hellbound and Down and can be seen here.

“Hellbound and Down is about crossing a line and paying a price. Musically, it is an action-packed metal tune with relentless groove, varying vocal textures, and vocal range. This song once again showcases stellar guitar riffs and soloing by Craig Blackwell ,” explains Todd La Torre.

As global touring came to a sudden and unexpected halt earlier this year, Queensrÿche frontman Todd La Torre has been using his recent pandemic downtime to put the finishing touches on his debut solo album Rejoice In The Suffering. Todd teamed up with longtime friend and collaborator Craig Blackwell, creating a diverse heavy metal album that draws influence from different styles. Mixing and mastering was handled by Zeuss. From the album’s opening riffs of Dogmata to the vocal acrobatics that drive the album closer Apology, it is apparent that Todd La Torre has a true love of heavy metal.

See videos for La Torre’s previously released singles, by clicking on the highlighted titles: Darkened Majesty, Vanguards of the Dawn Wall and Crossroads To Insanity.