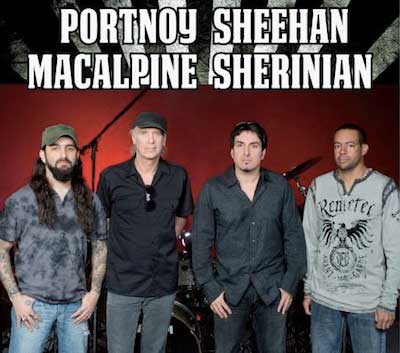 Live In Tokyo was filmed/recorded on November 14th, 2012 at Zepp Tokyo. This 95-minute concert is the first release of material from the supergroup, and it showcases a wide range of instrumental performances from each of the members’ careers and collaborations (moved up from a later paragraph). Wider fanbases of Dream Theater, Mr. Big and Black Country Communion will definitely stand up and take notice. 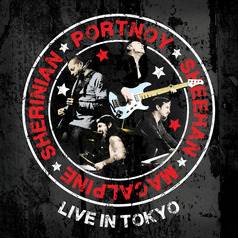 SAMMY HAGAR TO RELEASE “SAMMY AND FRIENDS” ON SEPTEMBER 24TH ›