OZZY OSBOURNE TO OPEN A DOG CARE CENTER ON HIS ESTATE 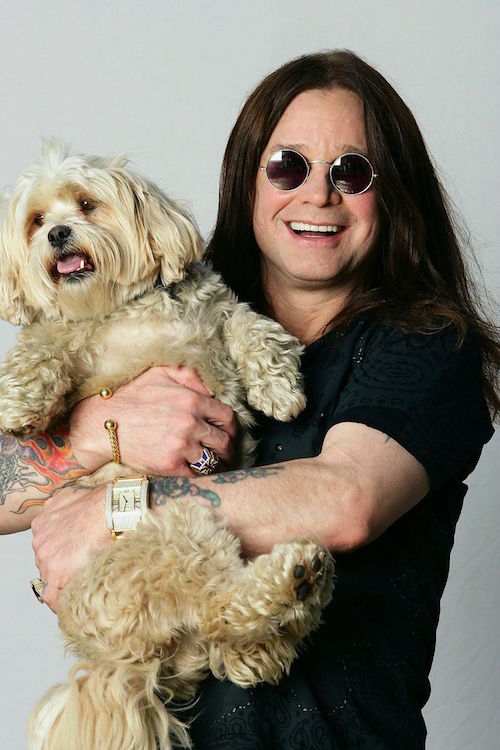 Ozzy Osbourne has backed plans to open a dog care center for up to 30 animals on his $6.4 million country estate.

It comes after wife Sharon Osbourne branded him a “dirty dog” for his alleged affair with a hairdresser last year.

A dog walking business is set to use four acres of the rocker’s Buckinghamshire farm for the pet project.

Black Sabbath singer Ozzy, 68, and wife Sharon, 64, have six dogs named Bella, Rocky, Alfie, Charlie, Flick and Moe, and would likely use the facility themselves, it is claimed.

The family, who also reside in America, are famously dog daft with Sharon alleged to spend $297,022 last year flying her pets first class.

Qualified dog trainer Francesca Maddock, of Positive Dogs, has applied to the local council for planning permission for a change of use of four acres of his land which is currently a horse grazing pasture.

She cites the A-list couple’s name at the bottom of the application.

Her planning agent said, “The logic behind the new business is to create a central facility where dogs will be collected in the morning, spend the day in the countryside, in the safe and secure environment of the field, and then be dropped home at the end of the day.

This will reduce the amount of travel required throughout the day along with the risks associated with walking groups of dogs on local footpaths.

Dogs are currently walked in open spaces, parks and footpaths, normally in groups. This can be intimidating to other dog owners, cyclists, runners, young mothers with prams and children.

The owner of the property gives full support to the application and would use the proposed day care.”

The dog care center would run from 9 a.m. to 5 p.m. with a maximum of 30 dogs split into groups of seven to eight and walked up to four times a day.

References are made in the paperwork to a need for a commercial waste company to collect all the dogs’ waste and new 6 ft fence and stable block shelter will be built, with plans for up to four members of staff.

Planners at Chiltern District Council are expected to make a decision next month (June 13) and there has so far been no objections from neighbors.

Ozzy was kicked out the family home last year after having a fling with hairdresser Michelle Pugh – but the couple, married for 35 years, have since reconciled.

Sharon said, “I forgive. It’s going to take a long time to trust but you know we’ve been together 36 years, 34 of marriage, and it’s more than half of my life. I can’t live without him. Even though he’s a dog. He’s a dirty dog. He’s going to pay for it though, big time!”