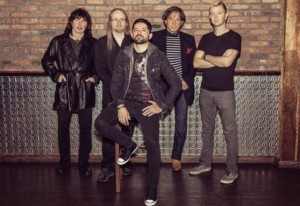 Ritchie Blackmore has released an official band photo (see above) of his Ritchie Blackmore’s Rainbow, whom are scheduled to play at two Monsters Of Rock festivals in Germany on June 17th and 18th and one UK show on June 25th in England at Birmingham Genting Arena.

Blackmore explained that he picked this lineup because “the whole idea was to find good musicians. Of course, there were many familiar names around, but this idea didn’t appeal to me. Unlike many others, I prefer to discover new musicians who can add a fresh approach to my music. It’s great to present new musicians to the public.”

He also added that the band might add more shows “if we enjoy ourselves and the audience gives us a positive vibe back…But the crucial factor will be the chemistry between the musicians and the audience reaction.” 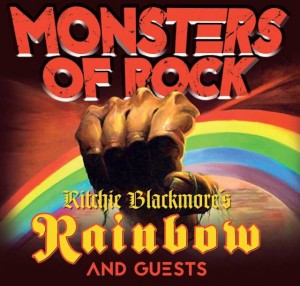 ‹ 3/17: HEADED TO PORTLAND & SEATTLE FOR SHOWS THIS WEEKEND, MORE