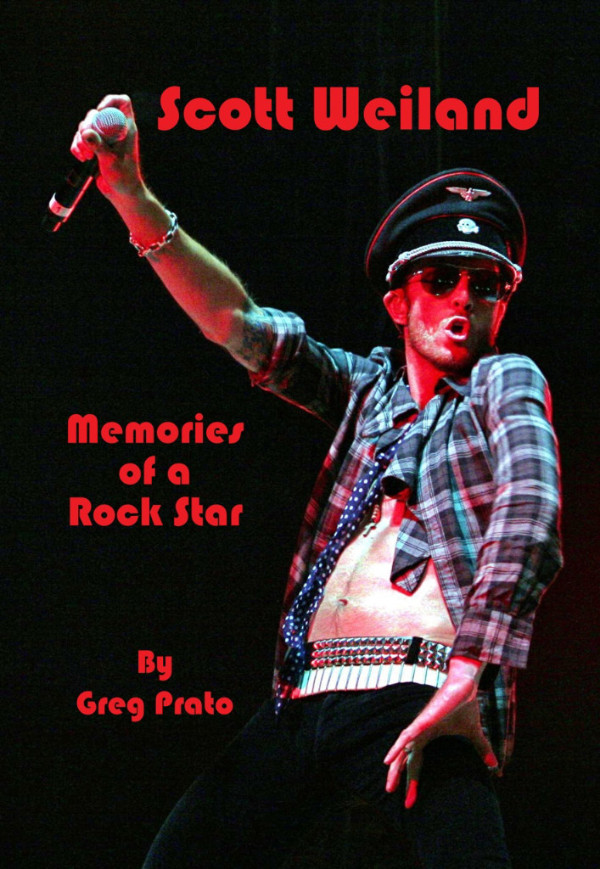 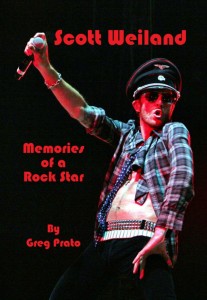 From late 1992 and throughout the remainder of the decade, if you spent any amount of time watching MTV or listening to rock radio, you were bound to come in contact with a tune by Stone Temple Pilots. With such classic releases as Core, Purple, and Tiny Music…Songs from the Vatican Gift Shop selling millions and spawning countless hits (Sex Type Thing, Plush, Creep, Vasoline, Interstate Love Song, Big Empty, Big Bang Baby, etc.), STP is now widely considered one of rock’s all-time great acts.

And during this time, there were few rock frontmen who commanded an audience and generated as many headlines as Scott Weiland. Despite fronting another successful band, Velvet Revolver, and issuing his own critically acclaimed solo albums, Weiland could not overcome his demons – passing away in 2015 (at the age of 48).

‹ ALICE IN CHAINS TO OPEN FOR GUNS N’ ROSES’ VEGAS SHOWS, FORMER GUNS GUITARIST IZZY STRADLIN WILL NOT BE JOINING THE REUNION SHOWS