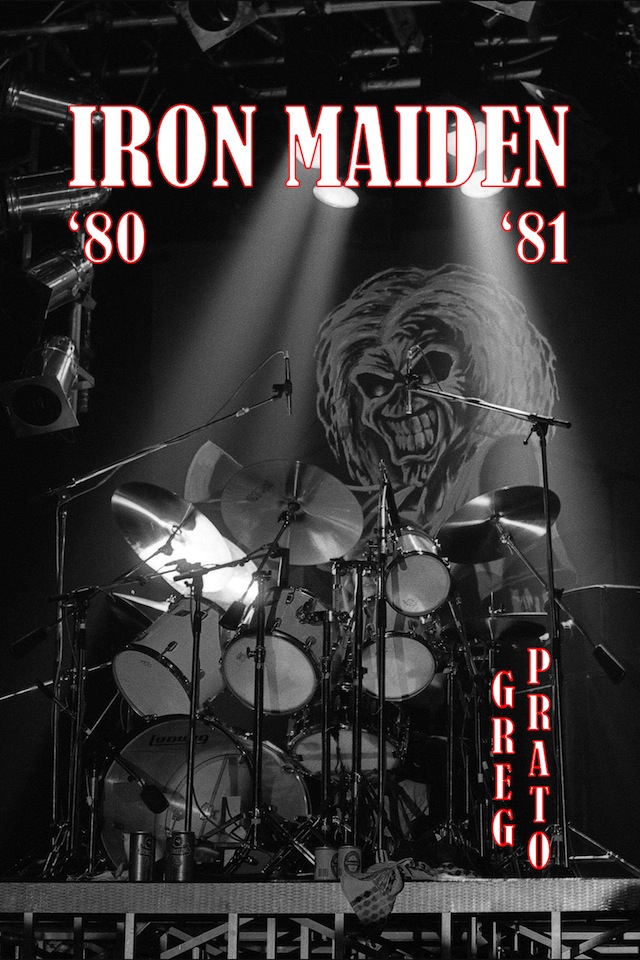 By the mid/late ’80s, Iron Maiden was unquestionably one of the biggest heavy metal bands on the planet – regularly headlining arenas/stadiums, each new album rocketing up the charts, and t-shirts sporting their ghastly mascot (Eddie) was one of the most popular fashion statements by metalheads. But by this point of their career, most of the band members were different than the ones that appeared on their classic 1980 self-titled debut album, while musically, they had transformed from a raw “punk metal” sound to a more refined “prog metal” approach.