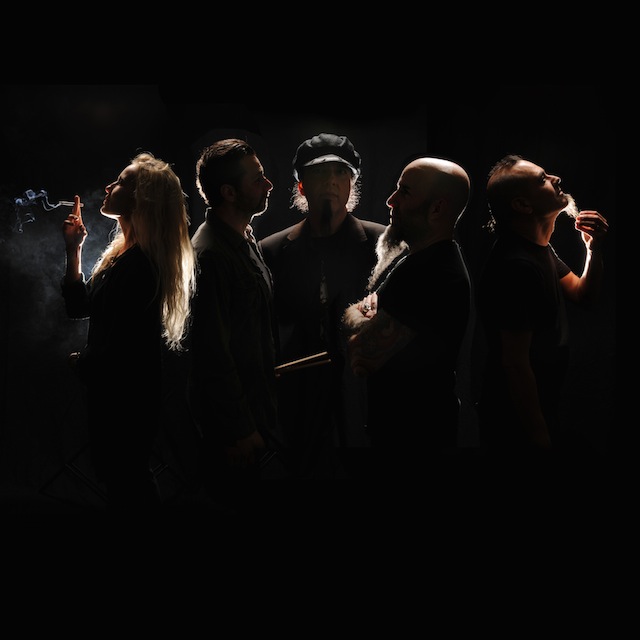 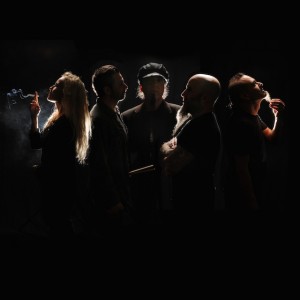 The group came about in 2013 as part of Ian’s 50th birthday celebrations. He wanted to jam some songs by one of his favorite bands, Mother Superior.

The collaboration led to them forming Motor Sister, who earlier this year released debut album Ride, which is made up of covers of Mother Superior tracks.

On recording the album Ian said, “We love Mother Superior, this kick-ass three-piece rock band from LA. They’ve been gone for about seven years. My birthday present to myself was, I cherry picked my 12 favorite Mother Superior songs, I put a band together, and we played a concert in the jam room in my house for 20 of our friends, who are really into Mother Superior. The vibe in the room was so good. We crushed it.”

To watch the video for the song Fork in the Road, click here. To learn more about the band and their album Ride, please go here.

Motor Sister will be playing at the Regency Ballroom in San Francisco tomorrow (June 26th) and Motorhead’s Motorboat 2015 tour in September. 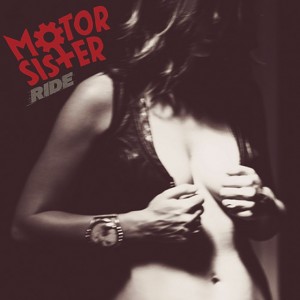 ‹ NICK SIMMONS WRITES “MY DAD, [KISS BASSIST] GENE SIMMONS, IS FULL OF SHIT AND SO ARE YOU”