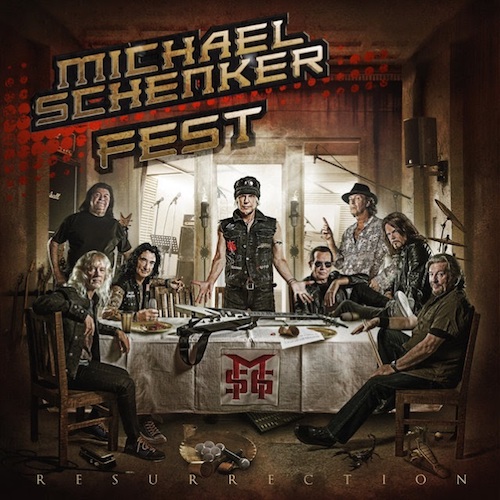 The official video for the new digital single, Warrior, featuring impressions of the studio recording process, can be seen below.

According to Schenker, Resurrection contains all brand new songs, including Warrior, which he previously described as “really, really good and really powerful.”

LEMMY KILIMISTER’S FINAL SOLO RECORDING, “WE ARE THE ONES,” STREAMING ONLINE ›