LILLIAN AXE TO RELEASE LIVE ACOUSTIC ALBUM THIS MAY 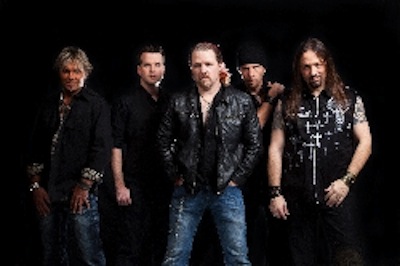 Louisiana Music Hall of Fame members, Lillian Axe, will be releasing their thirteenth album, the acoustic live, One Night in the Temple, produced by Steve Blaze, on May 27th via CME Records / Sony Music (RED) in the USA and Canada and on Melodic Rock Records/Cargo for the rest of the world on May 19th.

Performed acoustically in an intimate setting housed in a Masonic Temple in the Bayou, with their most die-hard fans, One Night in the Temple, features all their hits including, True Believer, Show A Little Love, Crucified, Misery Loves Company, Ghost of Winter, The Great Divide, Bow Your Head, Waters Rising and the crowd favorite Nobody Knows.

Lillian Axe founder Steve Blaze reflects; “ when I first had the idea of putting this show together, it was originally going to be a private 20 person show with acoustic guitars, vocals and no production, however, it took on a life of its own.”

One Night in the Temple; will be released as 3 disc set (2CDs/1DVD and 2CDs/1Blu-Ray), housed in an elaborate digipack. Filmed in high definition, the Blu-Ray will contain the acoustic performance, fan question and answer session, videos for the songs Caged In and Death Comes Tomorrow, featuring 3 songs live in concert from their July 4th, 2013 performance at the Paragon Casino and behind the scenes footage while the DVD will contain one song from the Paragon Casino and the video for Death Comes Tomorrow.

One Night in the Temple track Listing:

Disc 2: Crucified, The World Stopped Turning, Dyin’ to Live (Shades of Blue), Until The End Of The World, The Day I Met You, The Promised Land, Nobody Knows, My Apologies, True Believer and Nobody Knows (Crowd Version).

Lillian Axe will be touring to support this release this summer beginning in the middle of July.

Confirmed dates with more to be announced: 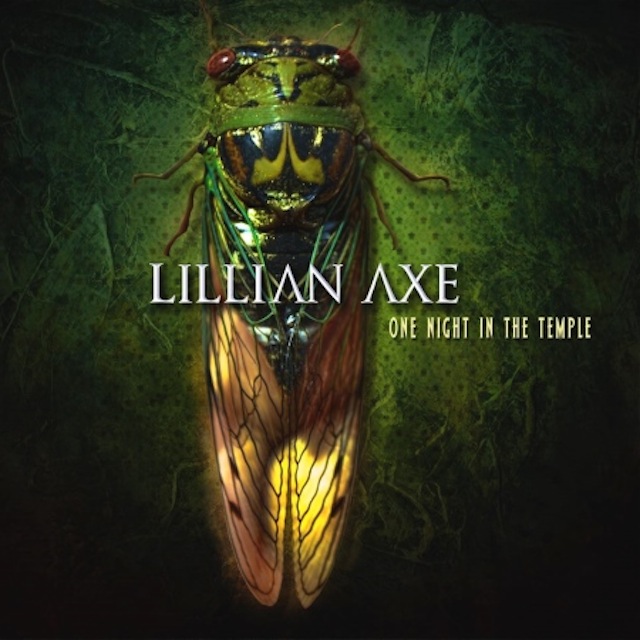