Led Zeppelin have released a trailer for the second wave of their reissue campaign– featuring a previously unreleased version of classic track Black Dog.

Both albums have been remastered by guitarist and producer Jimmy Page, and come with a companion disc of unreleased related material.

Originally released in November 1971, Led Zeppelin IV has been certified 23x platinum and entered the Grammy Hall of Fame in 1999. Houses Of The Holy, launched two years later, has sold more than 11 million copies.

Watch the trailer for the second reissues below. 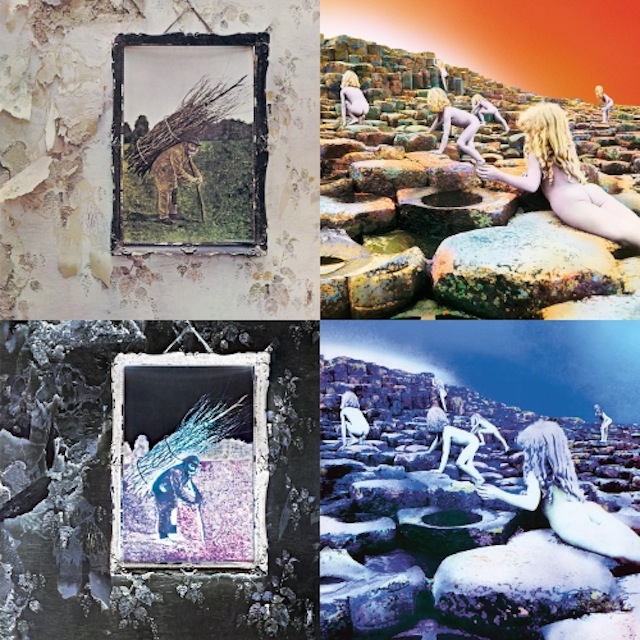