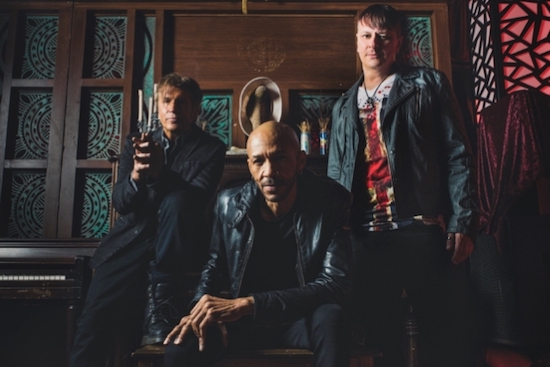 KXM, the band featuring bassist/vocalist Doug “dUg” Pinnick (King’s X), guitarist George Lynch (Lynch Mob, Dokken) and drummer Ray Luzier (Korn) have released a video for the song, Lightning, which is on their forthcoming new album, Circle Of Dolls, which will be released on September 13th. Watch the video, below.

To view a video for the song, War Of Words, please go here. Also, to read more about this release, and to see the album’s track listing, please click here.

‹ MICHAEL SCHENKER FEST RELEASES VIDEO “SLEEPING WITH THE LIGHT ON,” WATCH IT HERE