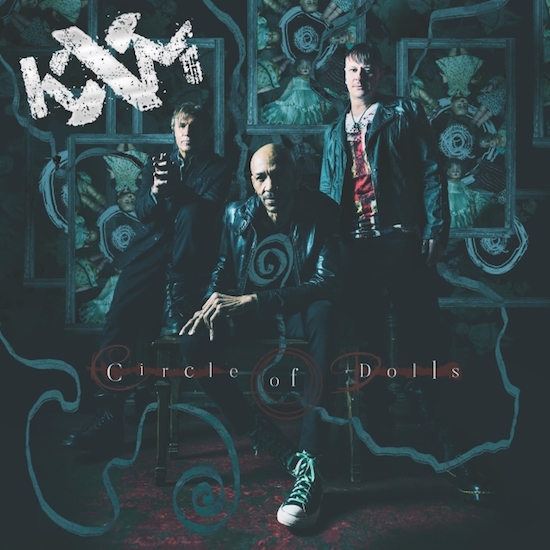 War Of Words is taken from KXM’s upcoming third album, Circle Of Dolls, which will be released on September 13th through Rat Pak Records in the U.S. and Frontiers Music Srl in Europe.

To read more about this release, and to view the track listing, please click here.

‹ GUITARIST ACE FREHLEY, ACCEPT, AMONG OTHERS, TO PLAY AT THE “FOAMHENGE MUSIC FESTIVAL” SET FOR NOVEMBER 10TH AND HOSTED BY EDDIE TRUNK