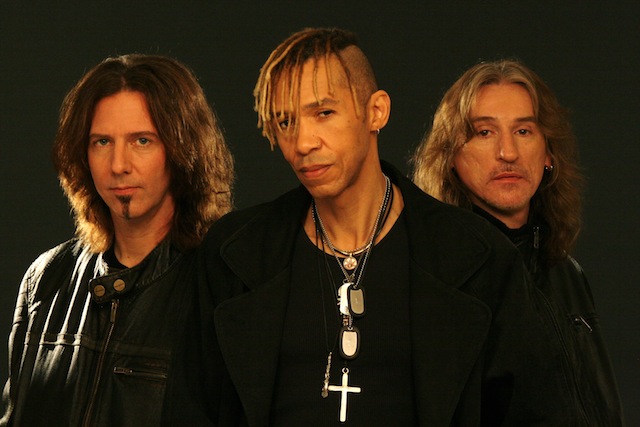 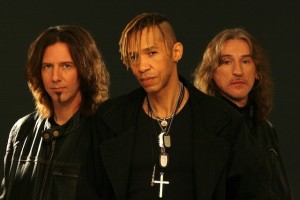 King’s X recently re-issued two of their classic albums, Gretchen Goes to Nebraska (1989) and Faith Hope Love (1990), via Metal Blade Records. Both available as a double vinyl, Faith Hope Love has also been re-packaged on CD with two bonus live tracks recorded in Cleveland in 1992. To purchase these limited re-issues, please visit indiemerch.com.

King’s X’s second full-length, Gretchen Goes to Nebraska, is based loosely on a short story by drummer Jerry Gaskill and is considered a landmark in the band’s 30+ year history. Containing many fan favorites – such as the power ballad Summerland, plus Mission and The Burning Down – Gretchen Goes to Nebraska also features the track Pleiades, which is credited by guitarist Ty Tabor as being the genesis of the King’s X sound when he presented the demo to the other band members a few years earlier. Additionally, the album track Over My Head received considerable play on MTV and radio, and ultimately set the trio up for broader success on subsequent releases.

This month, King’s X will embark on a west coast tour in support of these classic albums (and more!), with Kings of Spade joining them on the run. See below for all dates.

‹ ROCK ON THE RANGE ANNOUNCES ADDITIONS INCLUDING “THAT METAL SHOW” LIVE, DEFTONES AND THE ROLLING ROCK COMEDY TENT LINEUP