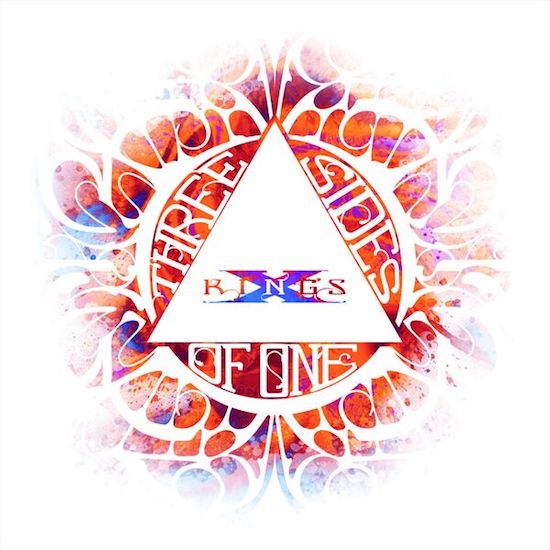 The legendary King’s X, comprised of dUg Pinnick, Ty Tabor and Jerry Gaskill, recently announced the release of their 13th studio album Three Sides of One, on the September 2nd, representing their first new music in 14 years.

Today the band are pleased to launch the video for, All God’s Children, the third song taken from their forthcoming release. Watch the video below.

When asked about his thoughts on the song and subject material, Tabor, simply answered; “I have nothing to say about it. The song is what I have to say about it“.

Listen to King’s X’s previously released singles by clicking on the highlighted song titles: Let It Rain and Give It Up.

3. Nothing But The Truth

‹ AUTOGRAPH ANNOUNCES NEW STUDIO ALBUM, “BEYOND,” OUT NOVEMBER 18TH, FIRST SINGLE, “THIS AIN’T THE PLACE I WANNA BE,” OUT NOW