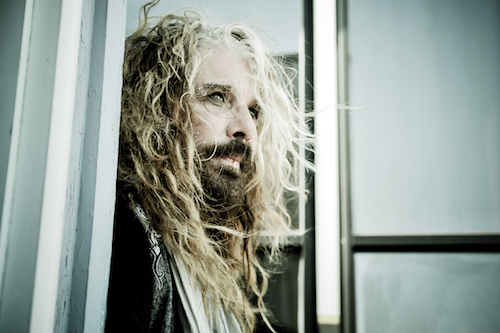 Famed vocalist of The Dead Daisies, John Corabi, is set to release his first-ever solo live album Live 94 (One Night In Nashville). Corabi performs the classic self-titled 1994 Mötley Crüe album that he sang on after longtime Crüe vocalist Vince Neil stepped away from the role in 1992. The new live album is scheduled for worldwide release on February 16th via Rat Pak Records. The album is now available for pre-order in various bundle configurations at ratpakrecordsamerica.com/johncorabi.

“I love the way this record came out. I wanted something pure, and I think we’ve got it here!,” exclaims Corabi.

Recorded live on October 27th, 2015 during a stop on his Motley ’94 tour, Live 94 (One Night In Nashville) documents the album in its entirety along with the bonus track 10,000 Miles which was originally released as a bonus track on the Japanese version of the Quaternary EP. The Live 94 (One Night In Nashville) band is comprised of John Corabi (Guitar/vocals), Jeremy Asbrock (Guitar/vocals), Phil Shouse (Guitar/vocals), Tommy Daley (Guitar) and Ian Corabi (Drums/percussions). The album was recorded live from The Basement in Nashville and contains no overdubs or backing tracks. The recording even includes two tracks of Corabi addressing the crowd about his time in Mötley Crüe.

“I have to congratulate the guys in my band for helping me do a live album with no backing tracks or extras!!! It’s how it should’ve sounded live!!!” Corabi adds.

The track listing for Live 94 (One Night In Nashville) is:

* John speaks to the audience 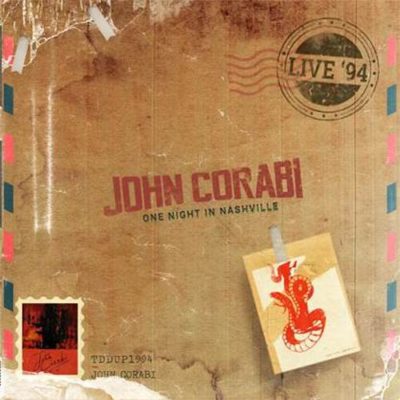