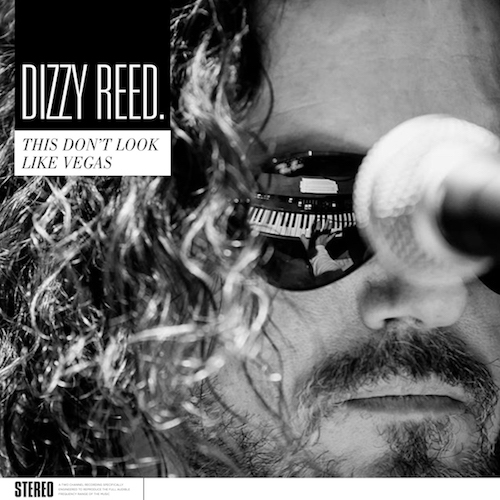 Rock ‘n Roll Ain’t Easy is 12 tracks of rock (or 13, if you download the digital version, which comes with a bonus track!) with Reed uniting with fellow members of Guns N’ Roses, along with some other greats, including players from W.A.S.P., Quiet Riot, Psychedelic Furs, Thin Lizzy, No Doubt, The Replacements, Queens of the Stone Age, and more.

‹ TORA TORA SIGN WITH FRONTIERS MUSIC, NEW ALBUM TO BE RELEASED IN 2019